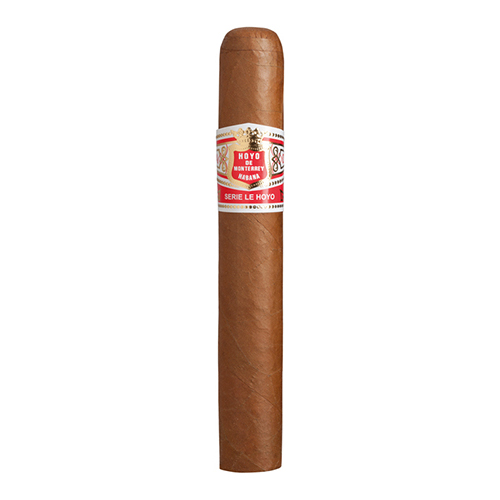 The Hoyo de Monterrey Le Hoyo de San Juan was released in 2014. This robusto extra cigar starts off with sweet notes of milk chocolates and nuts, shifts to toasted wood and milky coffee and ends with spicy nittiness. This cigar is a whole new experience and your taste buds will thank you for it.